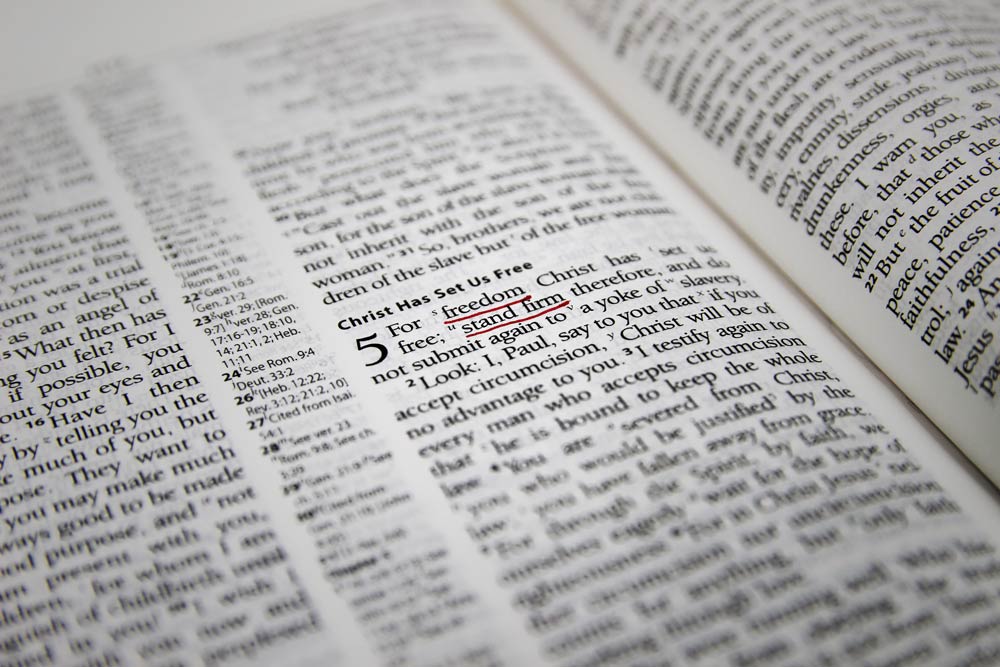 Adultery in our heart

Jesus made it quite clear that all sexually arousing thoughts as well as actions outside marriage are wrong [2]. They are a form of mental adultery with the person who is the object of those thoughts – which, in effect is being committed against a future (potential) wife or husband.

Some claim self-stimulation doesn’t need to be accompanied by sexually arousing thoughts. In such a way they maintain that they are not guilty of such mental adultery. But even if this were possible, something very unnatural is going on. We are not designed to separate the physical from mental aspects of sexual arousal – and when we attempt this, it is likely that future sexual intimacy in the God-designed context of marriage may be negatively affected. When we distort God’s designs, we often end up damaging ourselves and others, sometimes way into the future.

A dangerous and addictive habit

For many, however, self-stimulation is accompanied by sexually arousing thoughts. It can become a habit that is unfulfilling but hard to break. Rather than releasing or easing sexual tension, self-stimulation often inflames sexual desire and makes it harder to contain sexual desires outside of marriage. It is often accompanied by the use of pornography, which is highly spiritually dangerous and damaging, and also potentially addictive.

The witness of conscience

In assessing whether self-stimulation is right, it is also important to remember the witness of our conscience. Many would testify to a strong sense of guilt and shame associated with it (which secular psychiatrists may attempt to analyse away). The subject is rarely written or talked about in Christian literature for the very reason that it seems embarrassing and shameful. Is this guilt a trick of the evil one to put us off something beneficial or is it the Spirit within us causing this sense of moral unease? There is sufficient clarity from God’s word to believe that it is the latter.

If you are tempted in this way, it is important to remember that God promises His strength and help:

No temptation has overtaken you that is not common to man. God is faithful, and he will not let you be tempted beyond your ability, but with the temptation he will also provide the way of escape, that you may be able to endure it.