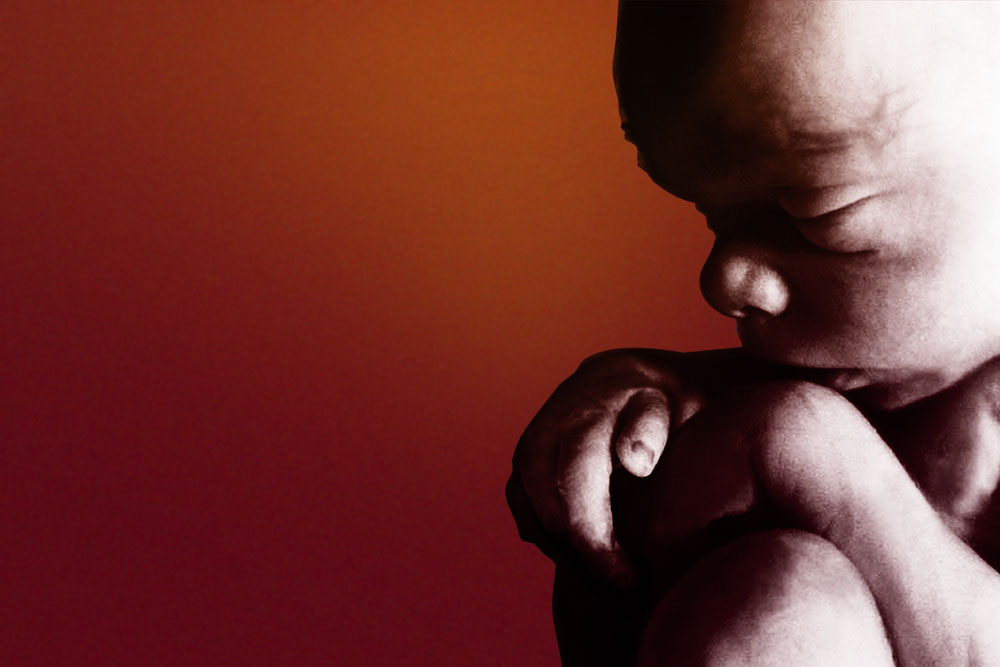 There is much debate raging over the topic of abortion and it can become very heated and sometimes hostile. Although this is a very emotional issue, we need to think carefully and rationally about it – and we can only do this when in possession of the facts.

Total Abortions per year in England and wales [1]

Abortion was legalised, on certain grounds by registered practitioners, by the Abortion Act in 1967. This act also regulates the tax-paid provision of such medical practices through the National Health Service (NHS).

EQUIVALENT to An abortion, on average, every…

Privately funded abortions are decreasing in number over time. The independent sector (receiving funding from the NHS) has increased over time and now represents the major provider of abortions.

Inducing an abortion is one of the most common medical procedures carried out in the UK.